via the absolutely amazing, if not totally overwhelming because it's SO full of beauty, butdoesitfloat.com

As I was watching the delicious video of Kid606's Mr. Wobble's Nightmare, a name caught my eyes in the related videos : L-Vis 1990.

The videos I clicked on were as ludicrous and 1990 as the name would suggest.

It's even more ridiculous, and is even more devoid of finesse than Motor's latest album.
And I can't help listening to it :p

The guy also made a couple of remixes that sound very... neo-Underworld/Chemical Brothers.

They're obviously starting a new series, Clone Crown Limited, and while I'm not sure I approve the limited nature of those releases, it DOES sound sooooooooo good!

I think "funk" is the keyword, here.

Which is actually based on Legowelt's cover of John Carpenter's Arrival at the Library (from the Escape from New-York OST, thanks

Hey, with that and the latest Autechre album, the 2010s are starting pretty well :D

The original for reference.

This is one of the things I love the most in Art; its ability to take you to alien worlds.

This video loop, and the one that follows, are directed by Max Hattler and are inspired by two paintings by the French Art Brut artist Augustin Lesage, made in 1923 and 1925. 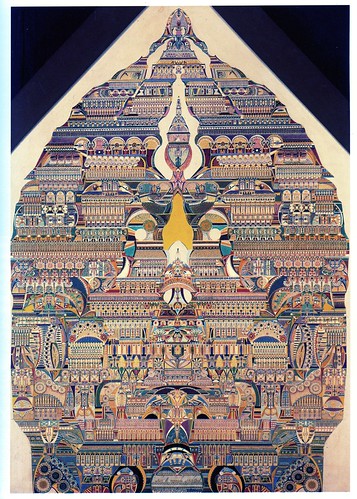 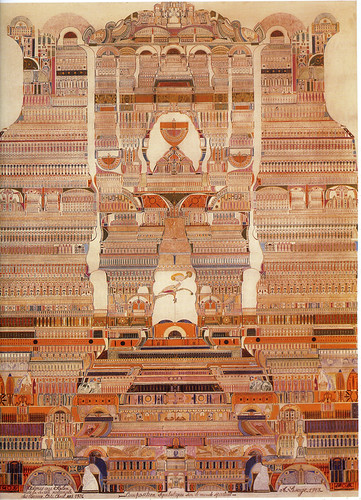 Is that supposed to look.. cute ?